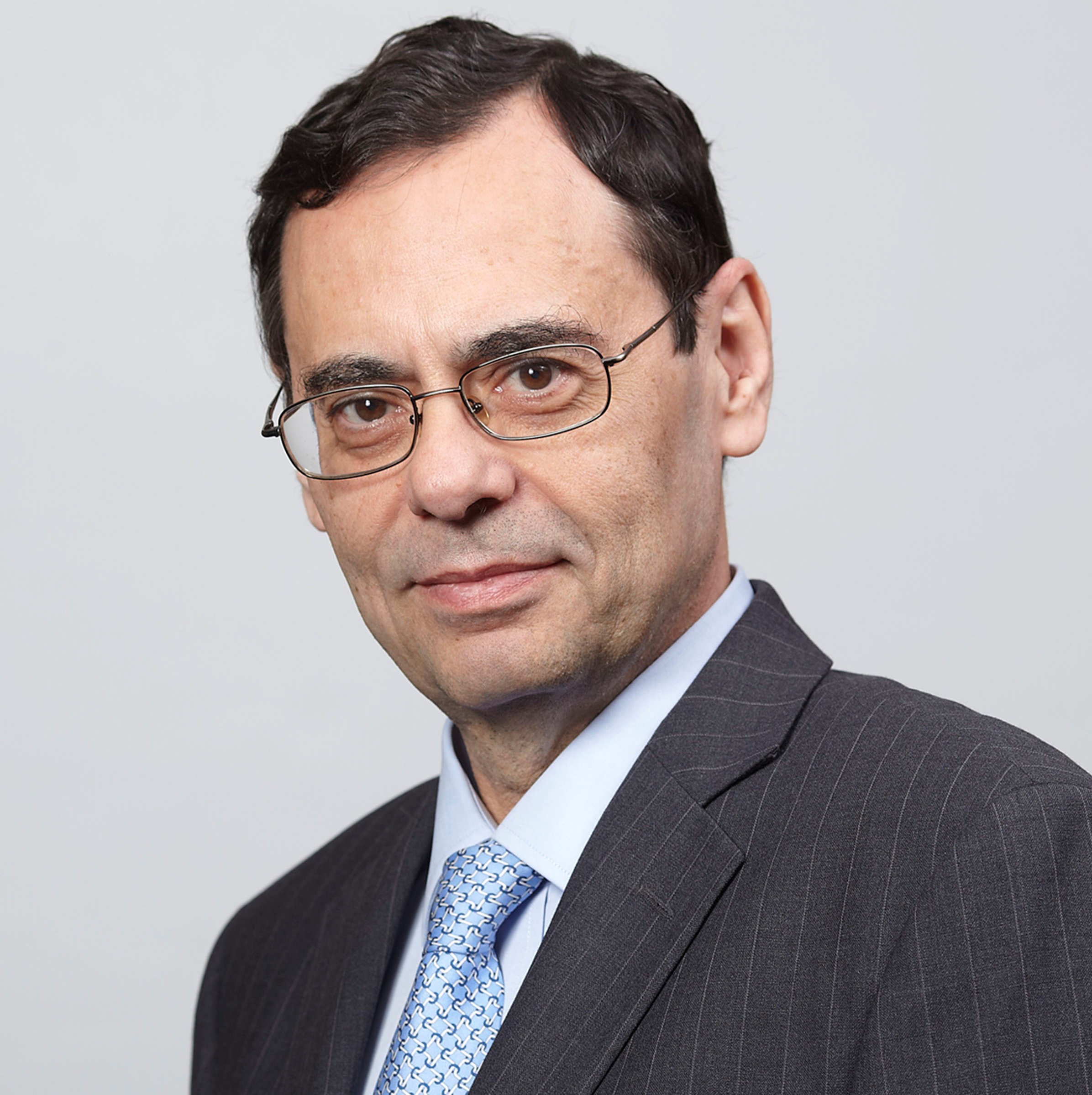 Jaime Caruana became General Manager of the Bank for International Settlements on 1 April 2009.

Previously, Mr Caruana was Financial Counsellor to the Managing Director and Director of the Monetary and Capital Markets Department of the International Monetary Fund.

Prior to joining the Bank of Spain, Mr Caruana worked in the private financial sector for nearly 10 years.