Aetna Professor of the Practice of Economic Policy, Harvard University; Former Chairman of the Council of Economic Advisers 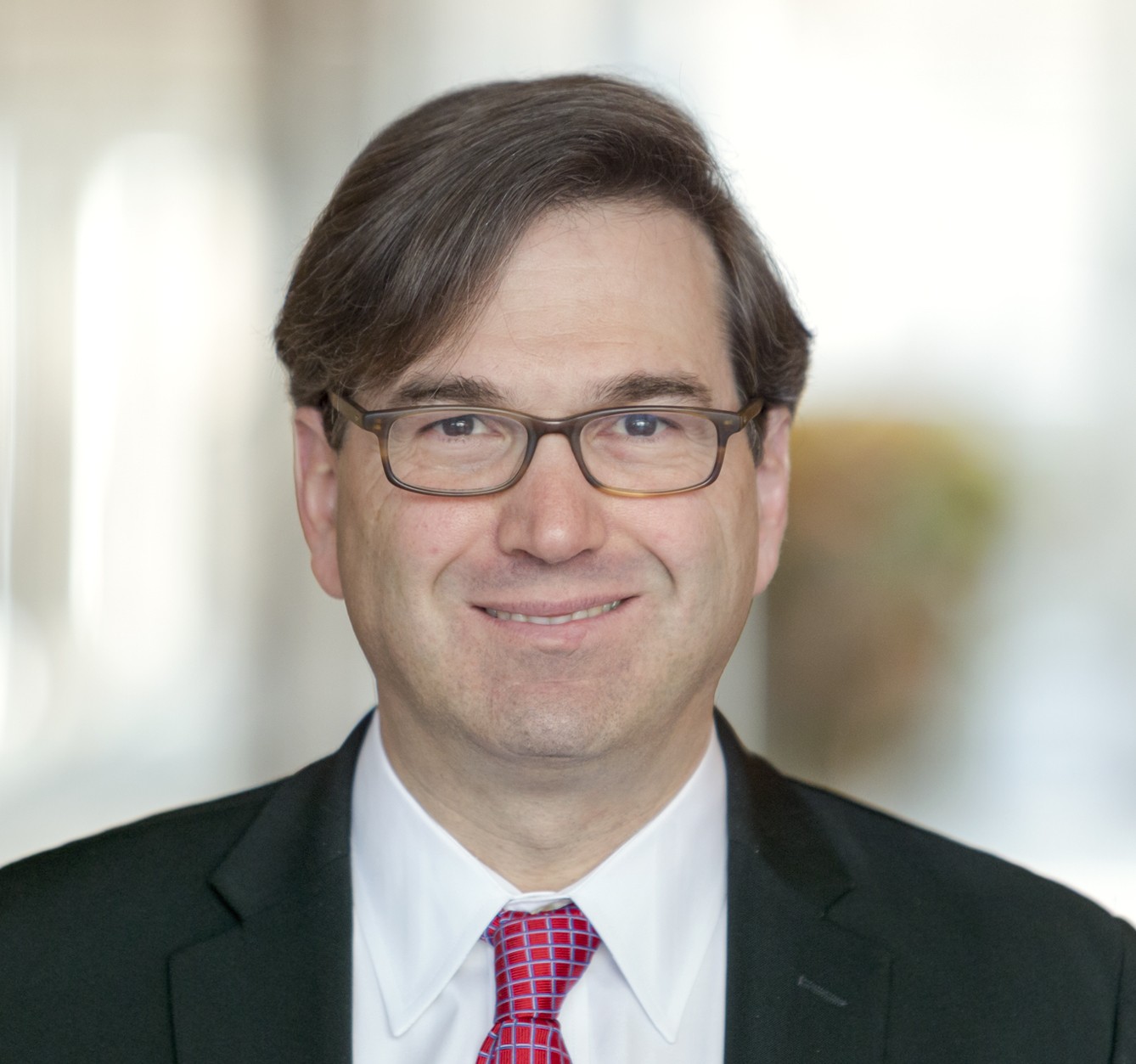 Jason Furman is Aetna Professor of the Practice of Economic Policy jointly at Harvard Kennedy School (HKS) and the Department of Economics at Harvard University. He is also a nonresident senior fellow at the Peterson Institute for International Economics. This followed eight years as a top economic adviser to President Obama, including serving as the 28th Chairman of the Council of Economic Advisers from August 2013 to January 2017, acting as both President Obama's chief economist and a member of the cabinet. During this time Furman played a major role in most of the major economic policies of the Obama Administration. Previously Furman held a variety of posts in public policy and research. In public policy, Furman worked at both the Council of Economic Advisers and National Economic Council during the Clinton administration and also at the World Bank. In research, Furman was a Director of the Hamilton Project and Senior Fellow at the Brookings Institution and also has served in visiting positions at various universities, including NYU's Wagner Graduate School of Public Policy. Furman has conducted research in a wide range of areas, including fiscal policy, tax policy, health economics, Social Security, technology policy, and domestic and international macroeconomics. In addition to articles in scholarly journals and periodicals, Furman is the editor of two books on economic policy. Furman holds a Ph.D. in economics from Harvard University.