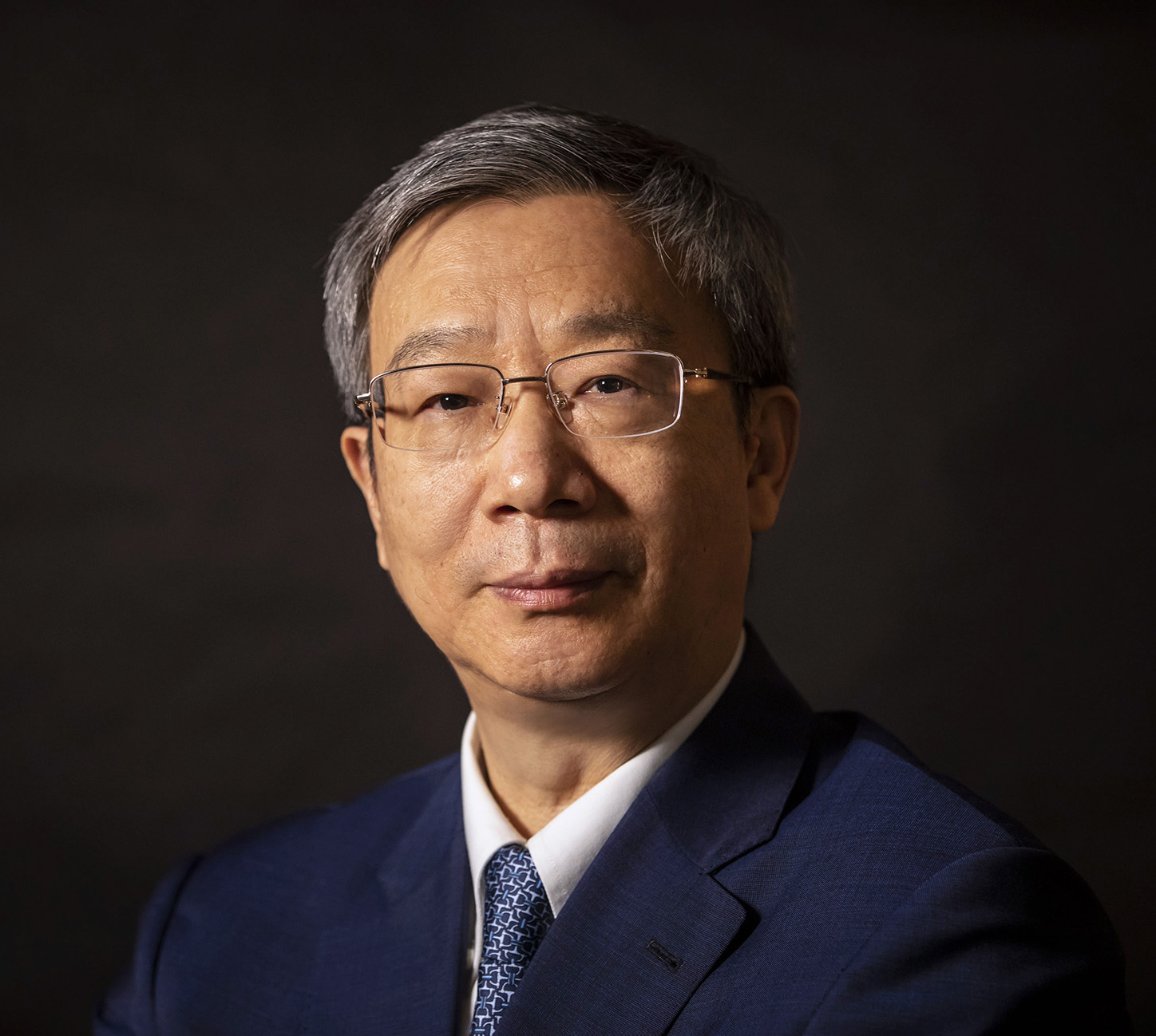 Dr. YI Gang is the Governor of the People’s Bank of China and the Deputy Director of the Financial Stability and Development Committee of the State Council. He sits on the Board of Directors of the Bank for International Settlements.

Dr. Yi joined the People’s Bank of China in 1997 and has held a number of positions, including Secretary-General of the Monetary Policy Committee and Director-General of the Monetary Policy Department. In December 2007, he became a deputy governor and was appointed Administrator of the State Administration of Foreign Exchange in July 2009, a position he held until December 2015. He was appointed Governor of the People’s Bank of China in March 2018.

Dr. Yi received a Ph.D. in Economics from the University of Illinois in 1986 and was a faculty member in the Department of Economics, Indiana University from 1986 to 1994. He co-founded the China Center for Economic Research (CCER) at Peking University and has been a professor at the CCER since then.

His research interests include money, banking and the Chinese economy.